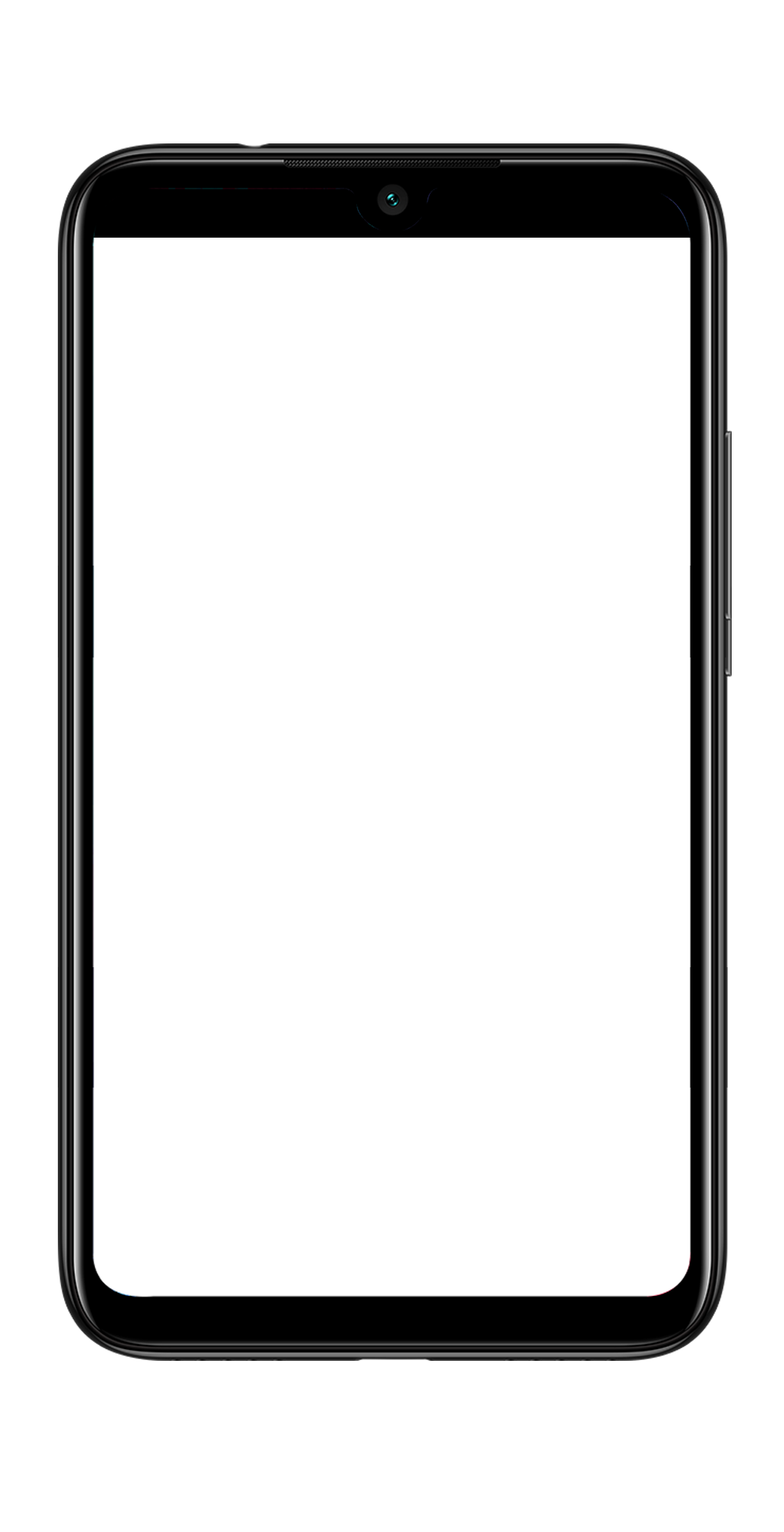 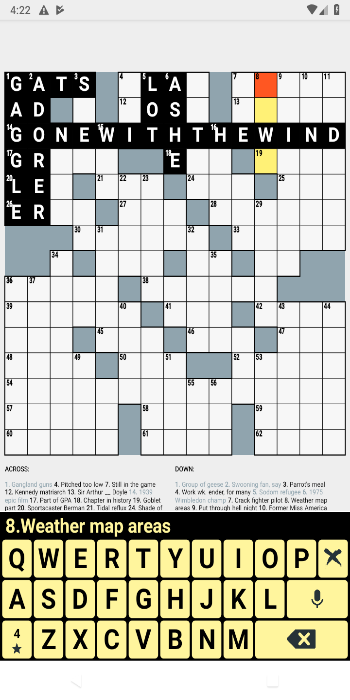 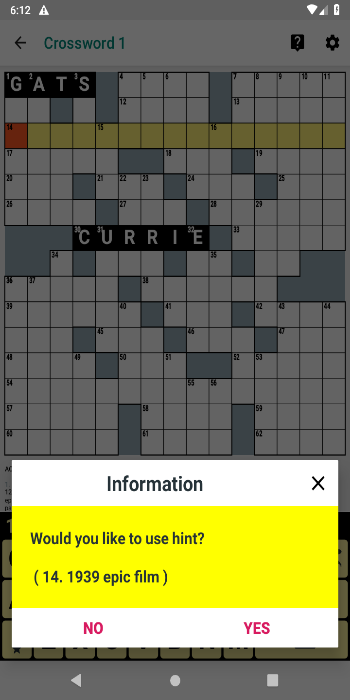 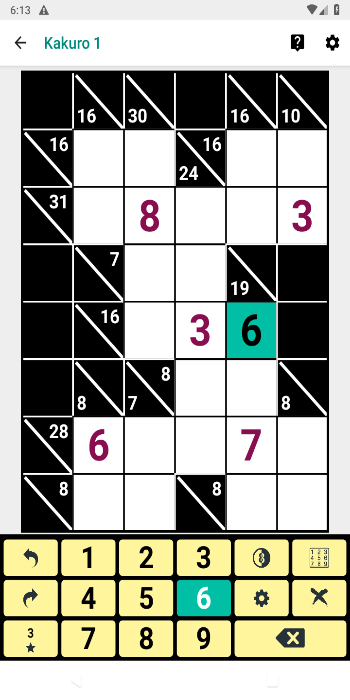 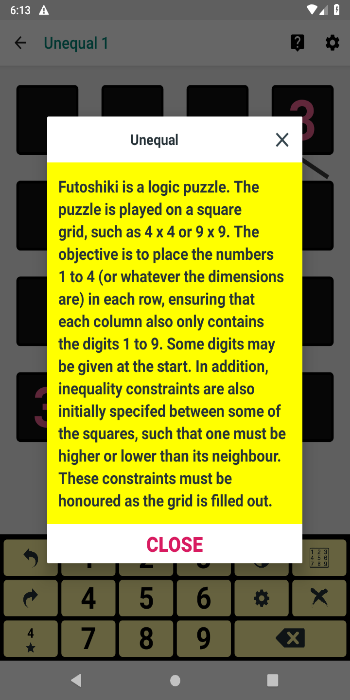 All the most popular puzzles from magazines and journals are finally gathered together in
one convenient application adapted for the requirements of visually impaired, blind and
elderly people. These puzzles and games can be used to train your brain, improve the
vocabulary, and develop cognitive skills and imagination without becoming boring and
cloying.

••• There are almost no apps adjusted for the visually impaired people these days.•••

This Puzzle Book is truly unique to some extent. You can easily install it on the devices of your grandparents or parents. Furthermore, you can just tell about this unique app to the visually impaired people. By using the app, they will be able to discover something new every single moment!

The app offers a convenient and simple menu, while the interface is as clear and
straightforward as possible. There are no redundant elements, while the font will
automatically adjust to the size of the screen. The list of the mathematical and alphabetical puzzles with logical problems is shown on the main screen of the app.
Up and Down button can be used to change the sorting mode of the list, while Skip button allows moving to the next task without solving the current one. There are no complex actions required to work with the app in real time. There are no similar words in the crosswords and numbers in Sudoku. The same principle goes to all other tasks. Each and every of them has its own tab with the detailed name of the task, the current number and the level of complexity (if applicable).

••• High-contrast themes and TalkBack feature •••
Visually impaired people can enjoy two high-contrast themes: the bright and the dark one. Blind people can benefit from the Google TalkBack feature that allows pronouncing all the words on the screen. The users are able to use voice recognition to solve the puzzles. One can easily undo the previous action or return to another puzzle in a matter of seconds, while all the progress is automatically saved.

The application is free from popup windows and ads, which usually appear before changing the tasks. Such an approach makes the app convenient even for elderly people without any technical skills. One can solve up to five tasks of each type absolutely for free. After that, one needs to open a subscription for a small fee in order to get access to a wide range of tasks and puzzles.

— straightforward interface with big elements
— lack of similar apps for visually impaired people
— high-contrast themes for visually impaired people and Google TalkBack for blind ones
— voice recognition and typing
— several different levels of puzzle complexity
— 5 tasks and puzzles of each type can be used absolutely for free; in order to get access to the vast range of other puzzles (there’s a lot of them!) one needs to purchase an subscription
— suitable for all ages